Victoria has been a radio host of “Power Predictions” in Atlanta, Georgia and a featured guest on dozens of radio, television shows and print media including; the Atlanta PARADE magazine, The Atlanta Business Journal, ABC Talk Radio; CNBC; BUSINESS WEEK Online; INTERNATIONAL HERALD TRIBUNE, WIRED NEWS, THE NEW YORK TIMES and ABC’s Nightline. She has worked as a professional psychic/intuitive consultant for over twenty years.

If you would like to be a guest on AYRIAL TalkTime, drop us an email! 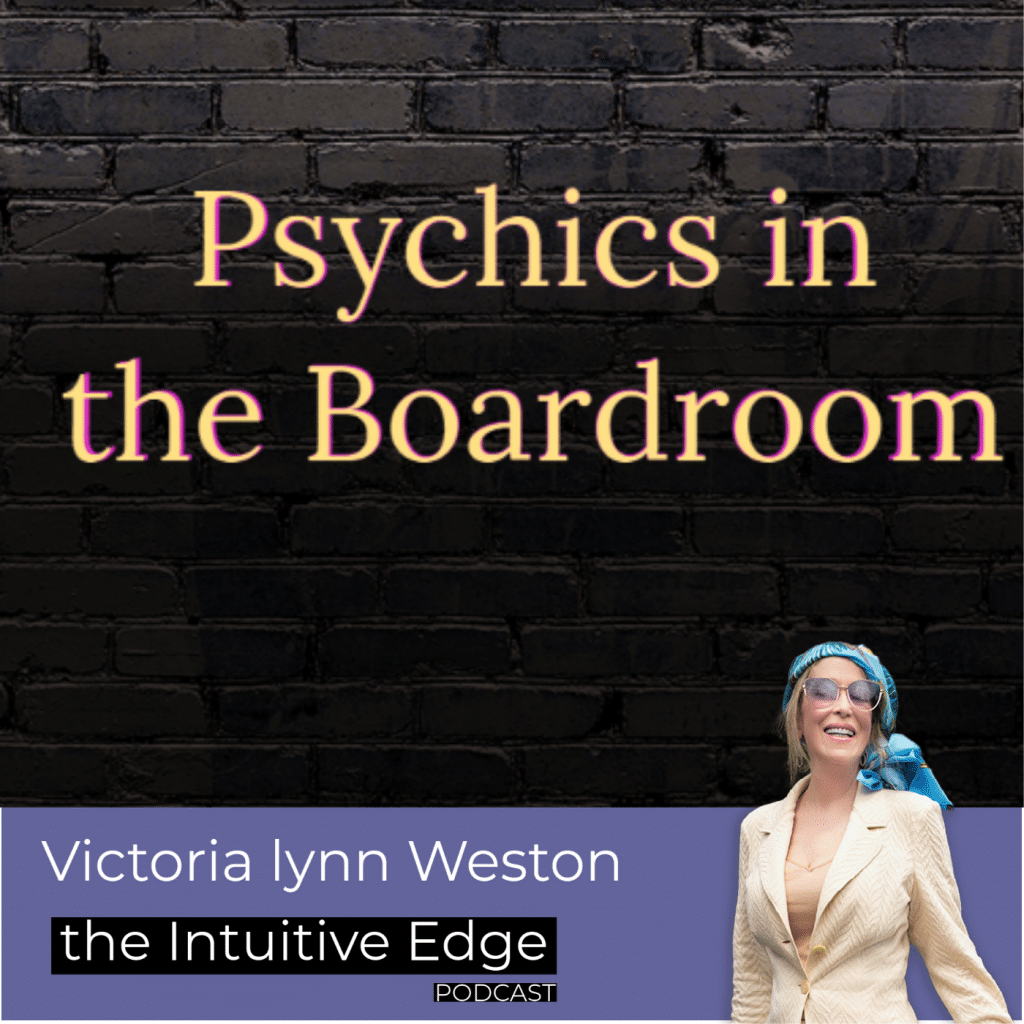 Psychics in the Boardroomthe Intuitive Edge Podcast
Victoria talks about how psychics have been apart of corporate culture for many years. And how one businessman made millions from one psychic’s prediction. 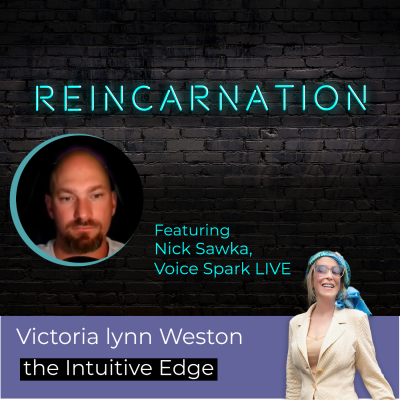 Victoria lynn Westonthe Intuitive Edge Podcast
Did Amazon “Alexa” have a past life? What about Oprah? Check out my lively conversation with VOICE SPARK LIVE Founder, Nick Sawka! 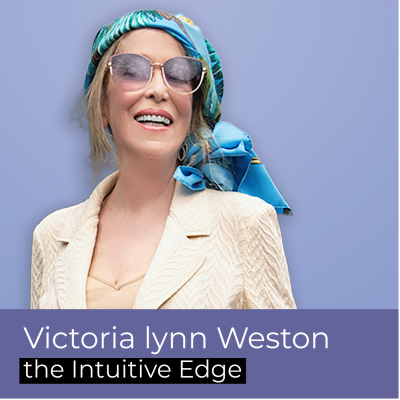 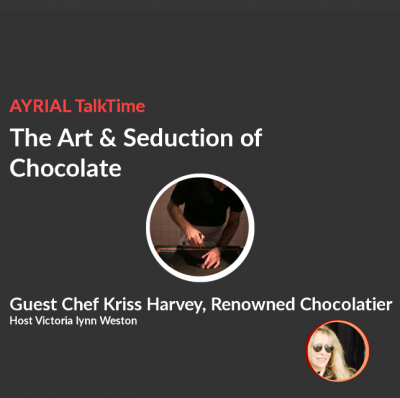 Listen on Spotify or APPLE Podcasts.